Choose your Team and wage war against other teams in the battle for supremacy
in FS2! Start the War Event commences! 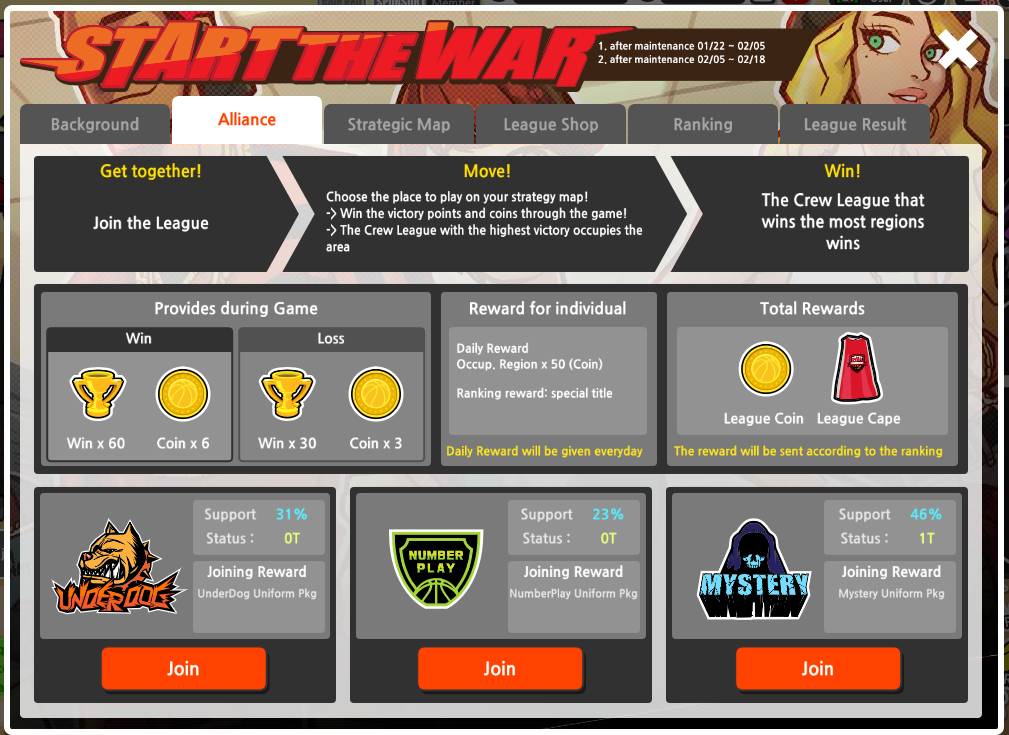 Join one of three different teams, Underdog, Number Play, or Mystery and
challenge the remaining ones to see which team is the best in FS2!

The people in underdog plays to please as they perform stylish dribbles and
stunning performance. Be careful when facing against this team as looks can be
deceiving and you might just get schooled! 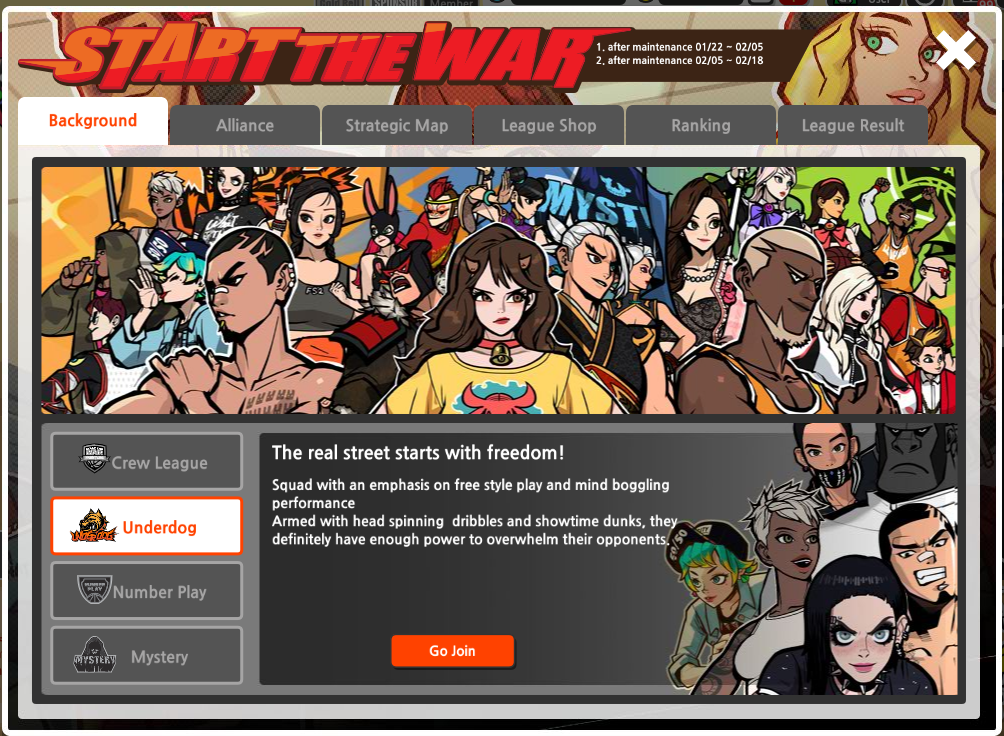 By the numbers, cold, calculating, and efficient. The members of Number Play
focus on the game using their impressive thinking capacity. Think you are one step ahead? Number Play members already have plans and counterplans for you. They only have one thing in their heads, to win. 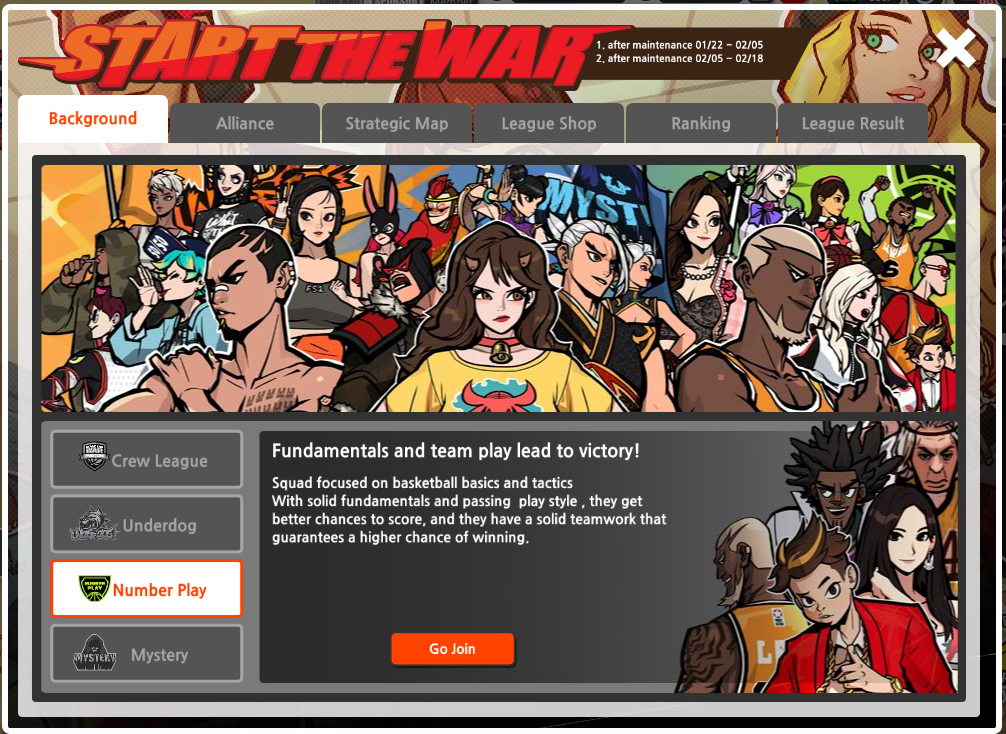 The dark horse of the war. Nobody exactly know the extent of the Mystery Teams'
capabilities, nor what they are capable of. Each of their members teeming with raw energy and a force that can only be felt. Be careful when letting down your guard for a second as Mystery Team might just blindside you. 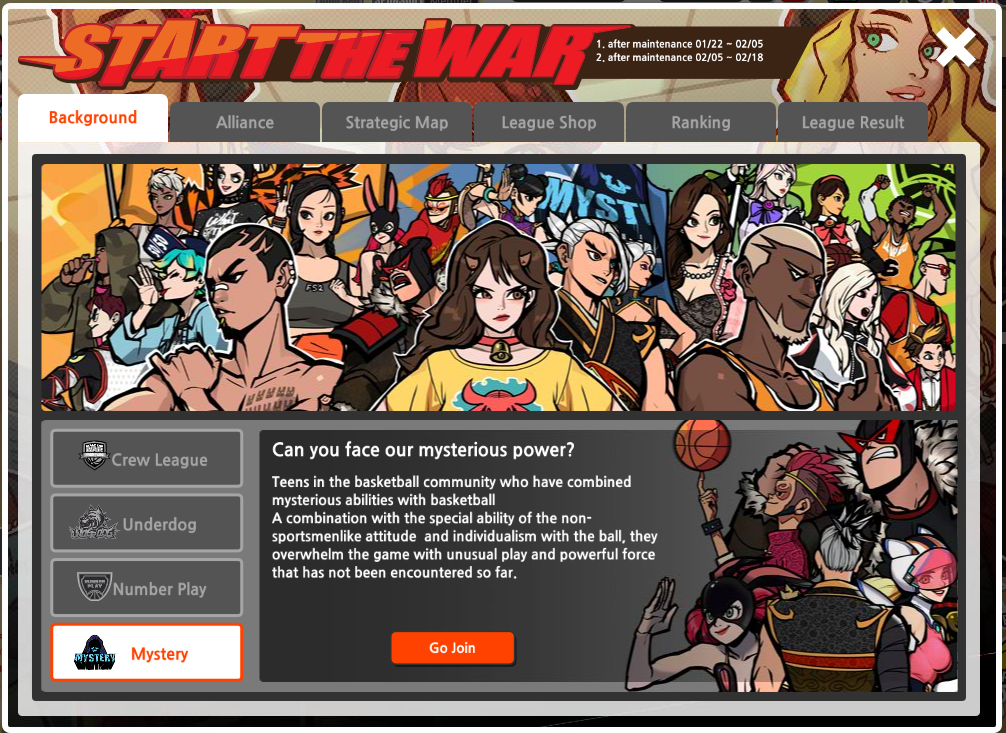 After you have chosen which team you want to join, head on over and choose
which area in the strategy map should you play in! 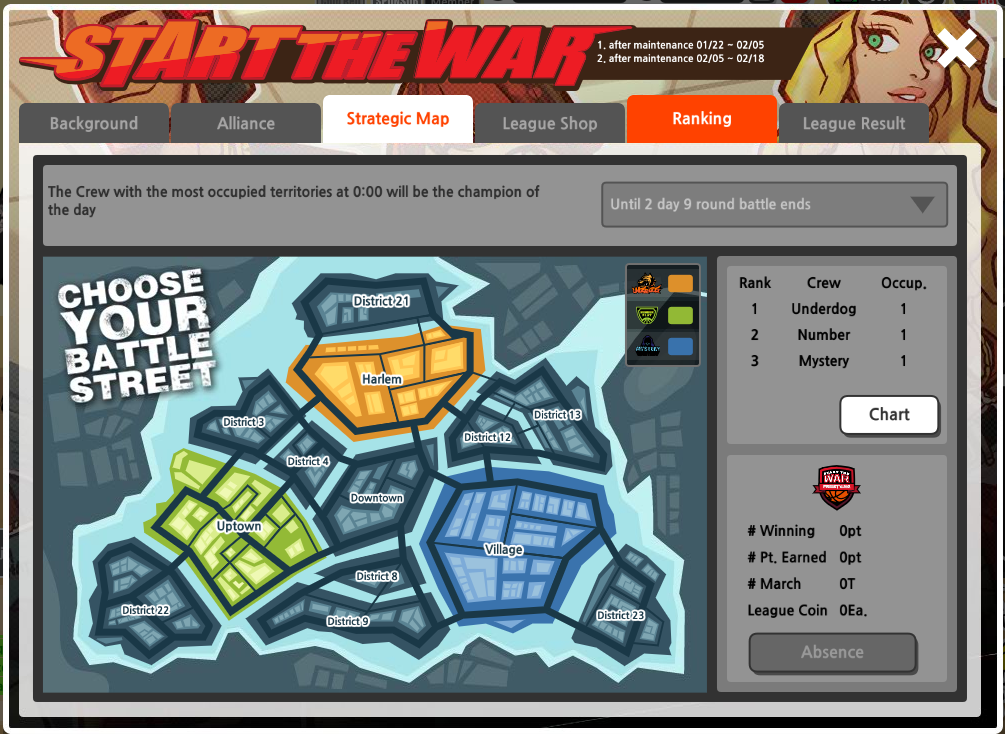 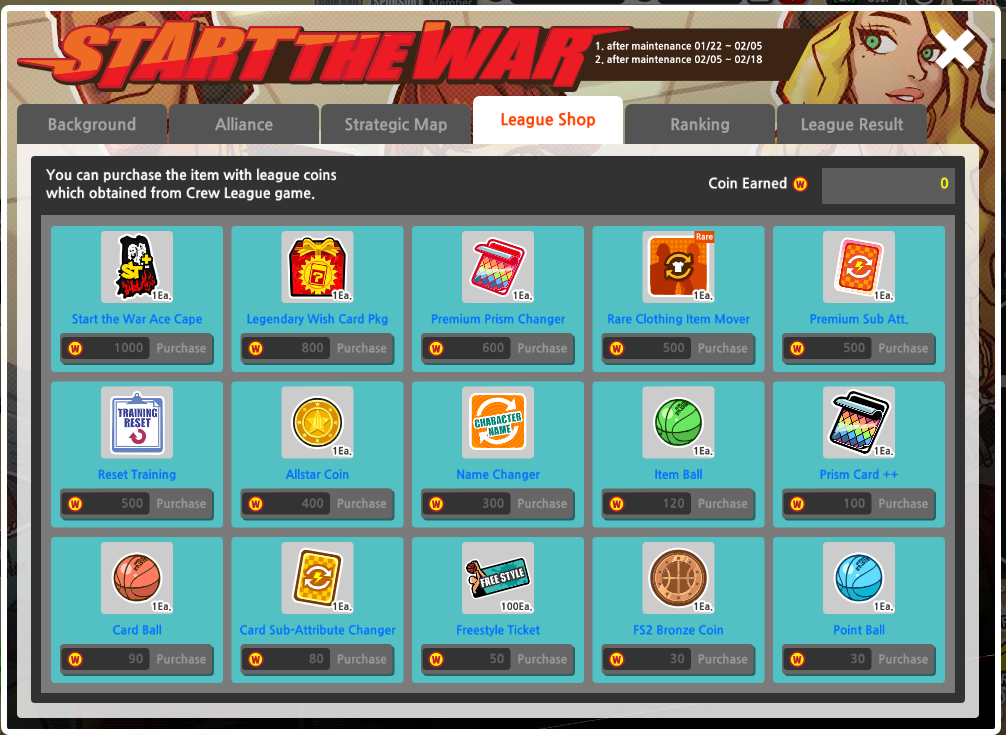 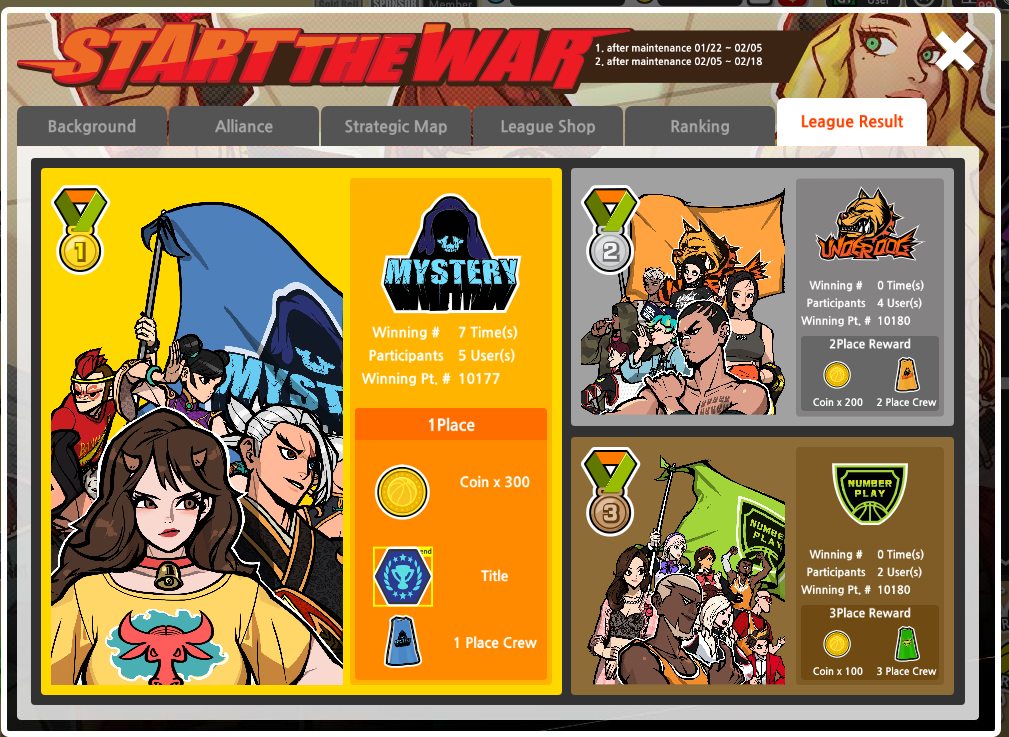