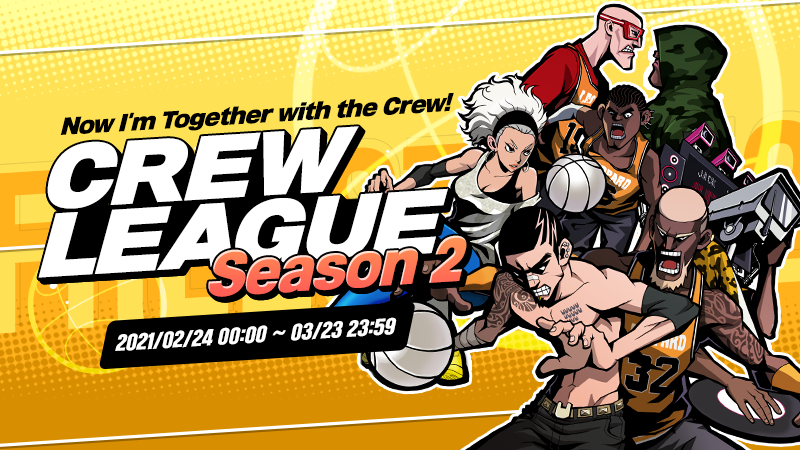 Choose your Team and wage war against other teams in the battle for supremacy
in FS2!
Start the War Event commences!
Event Period: 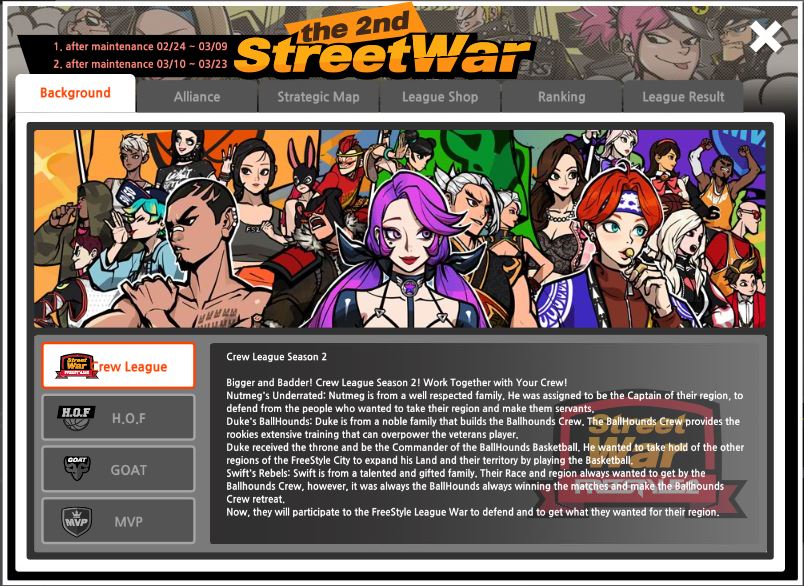 Join one of three different teams, Underdog, Number Play, or Mystery and
challenge the remaining ones to see which team is the best in FS2!
H.O.F:

The people in HOF is a tribe team from the province of FS City that
focuses on speed and agility. Make no mistake belittling them. You have been
warned!

Defense is the best offense they say. And this team have undoubtedly crafted
their skills to be considered as one of the best team there is. Be sure to keep an
eye on 'em!

The team that consist of different strategies that no one has ever seen before.
Your basketball knowledge will be tested every time you face this team!

After you have chosen which team you want to join, head on over and choose
which area in the strategy map should you play in! 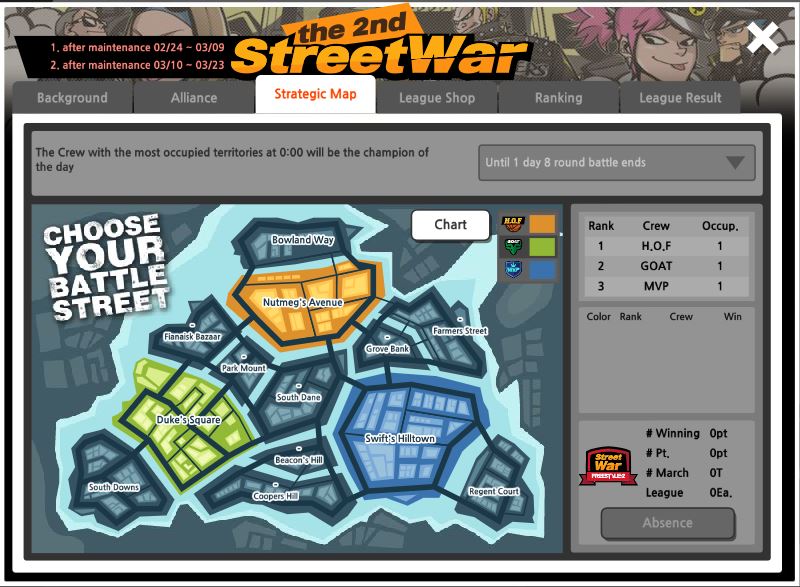 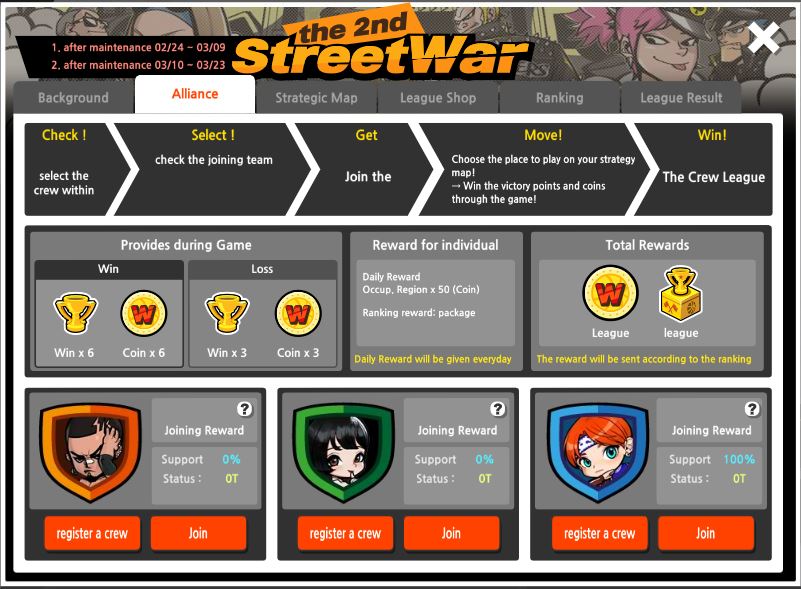 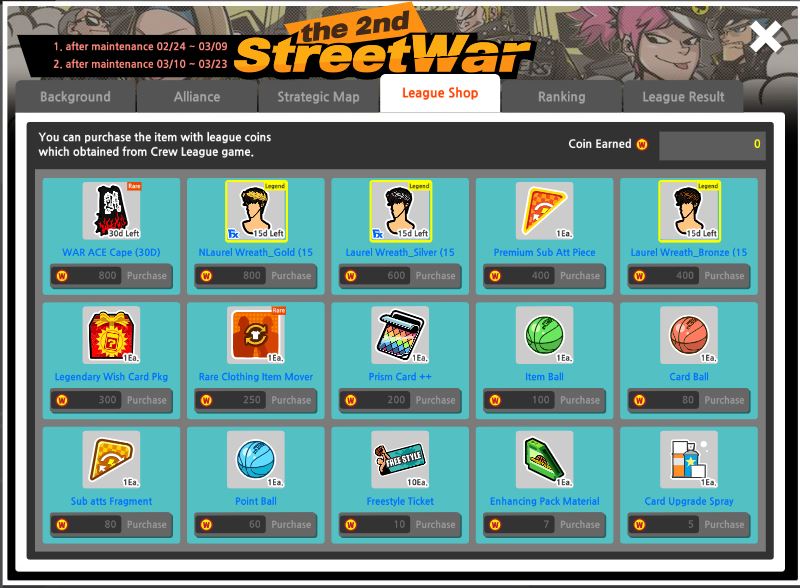 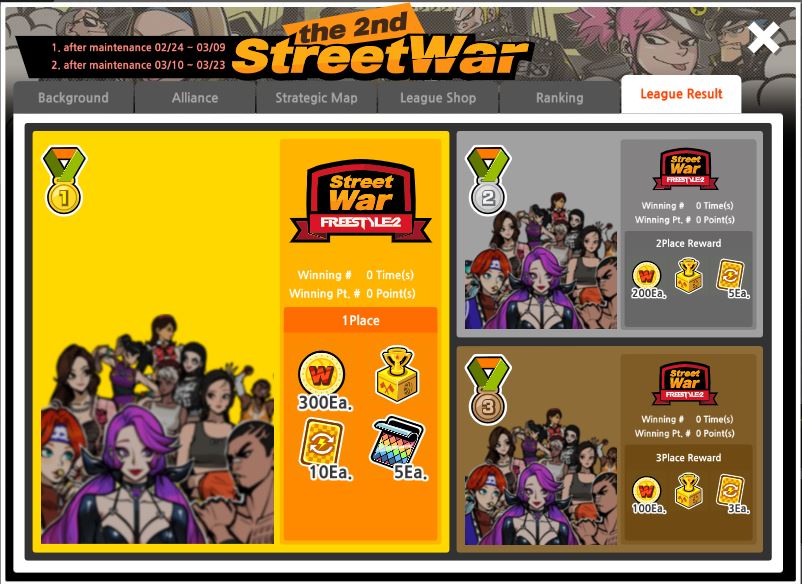