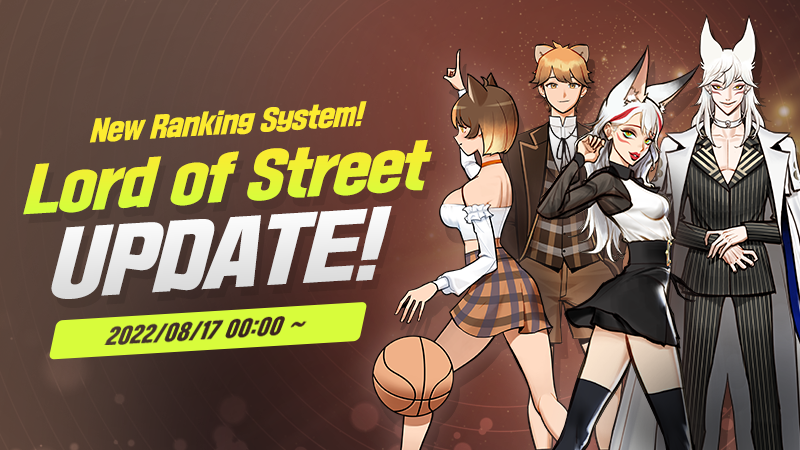 This new mode will surely benefit the competitive ones and casual players.
Keep scrolling to find out more! 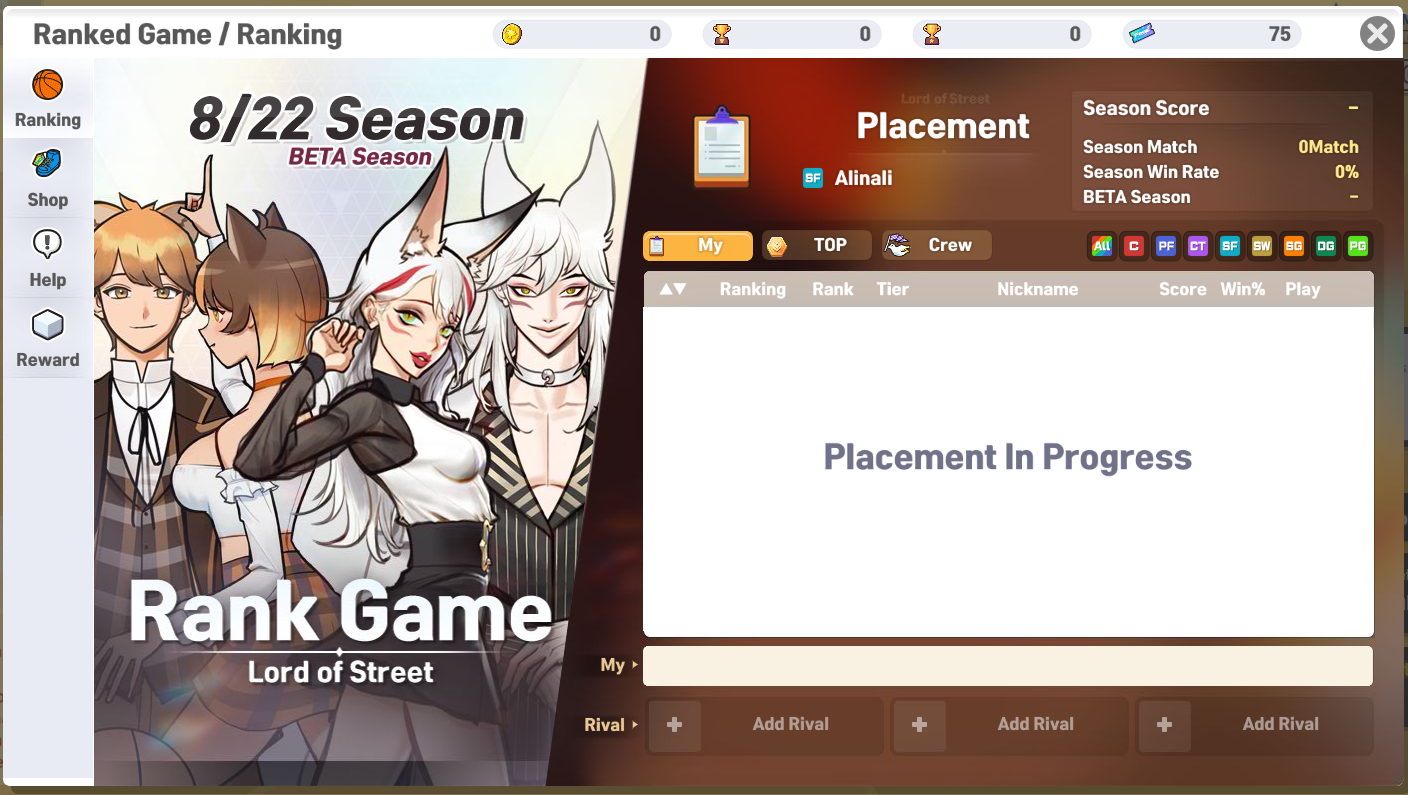 1. Users will automatically be part of this new Ranking System once the season commences.

You may access the LOS Ranked Page via Lobby. 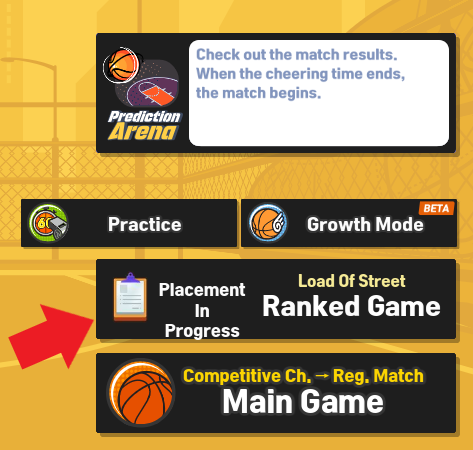 2. Each season will be a month-long duration (1st and last day of the month)
3. There will be 10 placement matches that participants need to complete in
order to determine their starting rank on the current Season's Ranked ladder.

*Playing with or against AI in BZ Channel will not count in Placement Matches
* If a user feels like they're not yet fit to compete against other participants,
they may opt-out of participating through the Ranked Game Rewards & Settings section.

* Please note that once you opt-out of participating in the Ranked
Mode, your rank and your placement matches will reset.

Thus, you have to start over and finish the required number of matches mentioned above.
4. This Ranking System applies to both BZ and FS Channel
*Single League is specifically for FS Channel (Regular Channel)
*Multiple Leagues are for both BZ and FS Channel (Regular Channel)
5. The Maximum attainable Rank in BZ Channel is Gold 1. If you wish to aim
for a much higher Rank, you have to switch to FS Channel
*This basically means that if you have reached Gold 1 by playing in
BZ Channel, it is mandatory to switch to FS Channel to gain more points.
6. Each Rank Tier has a corresponding Season Score, and users may be
promoted/demoted depending on their current Score.
7. Corresponding Coins and Rank Trophy rewards varies depending on your end of Season Rank. 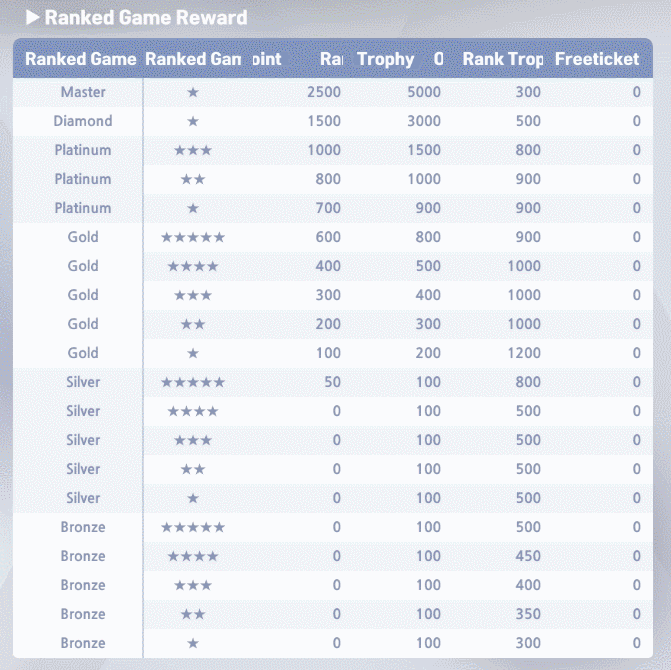 8. Ranked rewards can be obtained after the current season and users can
use them to exchange via Ranked Shop for various in-game Items.

During this update, the VVIP animation on the loading screen
(Before the match starts) will be removed. 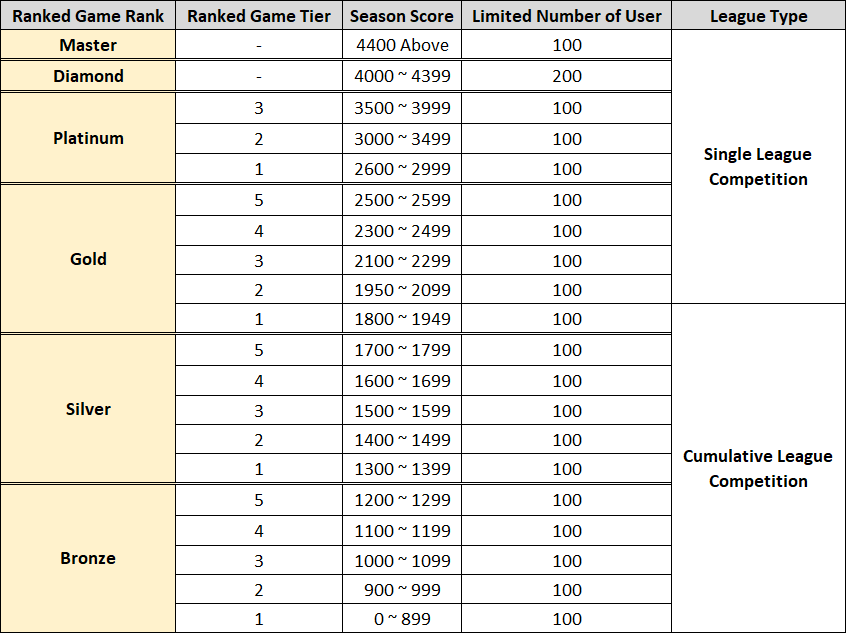 In the next update, items that can only be obtained in the ranked game
will be added. We look forward for your participation.