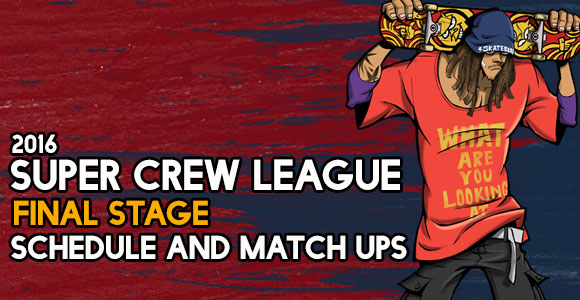 Greetings Ballers,
Check below for the match schedules and matchups for the Final Stage
of 2016 Super Crew League


**Matches will be streamed at http://www.twitch.tv/gamekiss

**The final stage willgo along with Best out of 3 matches.
The crew league winner of the Final match will go to the team who won 3 times
first from the ‘Best out of 5’. 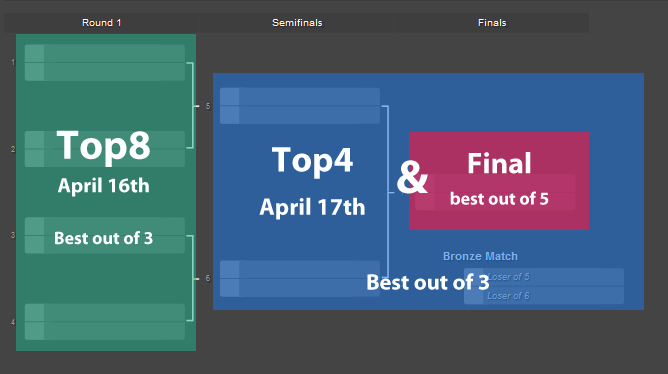 **All participants must be in Tournament Channel lobby
following exactly the event time.
**Matches will resume if a baller disconnects however if the baller does
not return after 10minutes and there are no registered sub players the team
will be disqualified.
Some Reminders for the Crew Leaders!

1.During the tournament, GM will invite you to the room
(it will be a team leader most of time)

2.Once you are invited to the room, invite your team members. 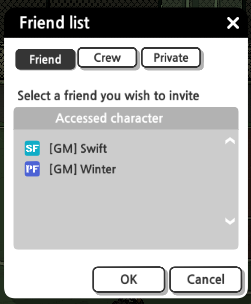