Street Blocks, the long-awaited replacement for the Toy System, is now here!
Check out our guide on how to use the Street Block System!

- Street Block is a 3 month basis system that it will initialize all the points,
blocks, plates when the season ends.

- Shapes with various stat bonus that can be rotated and dropped inside
the block plate.
- Each block represents stats that will be added on the character attributes.
You can acquire Street Blocks by purchasing them using Block Points. 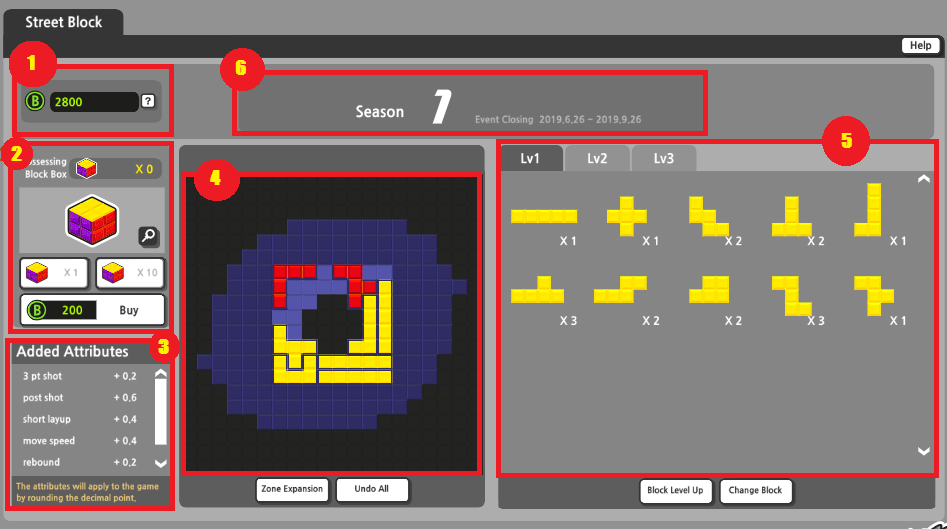 - Block Points are acquirable through regular matches (game plays),
event rewards, and also when in the court lobby waiting for matches.
- Ballers can purchase the block box, expand zones, level up or change
the blocks from using the block points.
1 Day Acquisition Limit: 0/1200

The Block Boxes contains Blocks which have various stat bonuses in them.
Use the Block Points you amass to purchase Jumbled Block Boxes! 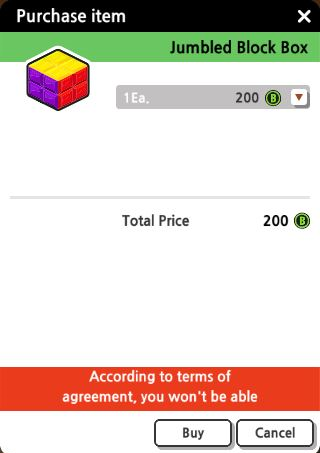 Each block is unique and no other block will contain the same stat bonus.

This is the list of blocks which the Jumbled Block Box contains. 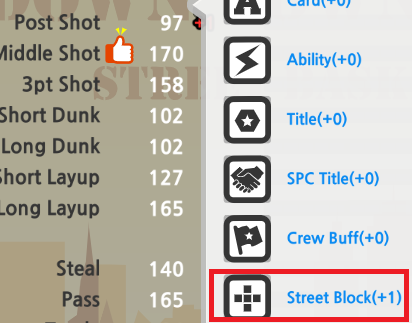 -  Area where the street blocks will be placed.
You have to get creative in order to maximize the given Zone that you have!
If you feel you are running out of Zones, you can increase the area of your
zone with Block Points.

- All street blocks that are acquired from the Jumbled Block Boxes will be
visible in this area.

If you have multiple similar blocks, you can combine them in order to
increase the stat bonuses that they provide!

Equip the Blocks to the given Zone in order to benefit from the stat bonuses
they provide!

- Part of the Street Block screen where the Season # & Season Period is shown.


The blocks that you acquire will last for a total of 3 months before they are
initialized. But don’t worry! 5% of the total block points that you have earned
will be credited the following season!
Every new season will introduce new exciting forms of zones for you to
creatively add your blocks to!