[2] Channel merge
There will be changes in some of the channels after this updates.
1.Pro and star channel will be merged for due to the following
reasons below:


2. Rookie channel change
> No more level restrictions in Rookie channel
- Except Asia server, ballers can enter the Rookie channel if the character is
below level 12 regardless of the highest level in the ballers’ account.
-To High level Ballers:
After removing a level restriction, some of high level ballers might
indiscriminately do Smurfing / Evicting new players which create
a big barrier for the new players.
Ballers, when you are playing in rookie channel, please help new ballers
learn how to play well and get along with them.
Channel merge are as follows:
Asia Server

** Rookie channel level restriction as before.

** Ballers will be able to enter the Rookie channel if the character is below
level 12 even though they have characters over level 12 in their account.


[3] Improved UI of the Card slot
UI of Card slot is improved for easier Equip/Remove/Upgrade.
Character card filter has been added to that Rare/Legends can be sorted. 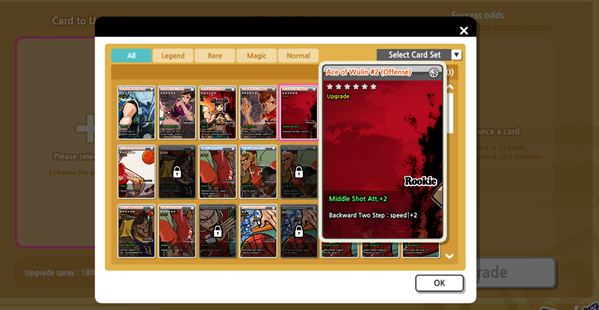 [4] Community Server has been merged.
Along with the Crew League Update, the community server has been
merged for smoother synchronization of Crew related data. So now you can
see your friend’s log-in status when your friends log-in to other servers.
Ex) When Lucy plays at Asia server, there will be a notification when Dime
logs-in the EU server.
But because the physical servers are different, you will not be able to use
these functions with your friend who is in another server:
1. Following
2. Room Invite
3. Wisper

The new function that will indicate where your friend logged-in will be
added soon with further updates.


[5] New Feature: FS2 Lite version (Beta)
> This feature is only available on Gamekiss Client at this moment.
- When you install FS2 for the first time, you can download the minimum
game data and start playing using the Lite version. This new feature
will let you play before the download is finished.
While playing, the Launcher will download the rest of the game.

- Full client download progress will be shown on top.

- Once you download the minimum data of Lite version, you can log-in
and play at Lite version.
- After finishing download of Full Game files, you can play at Full
version by restarting of FS2 client.
Lite version has some limitations which are as follows:
- Limited outfit options (You may not be able to change clothing)
- Every card has the same image.
(There will be only 3 types of Card images:
Defense/Offense/Talent)
- Sound limitation (Only 1 BGM can be used)
- Court limitation (There will be only 1 type of court (map)) 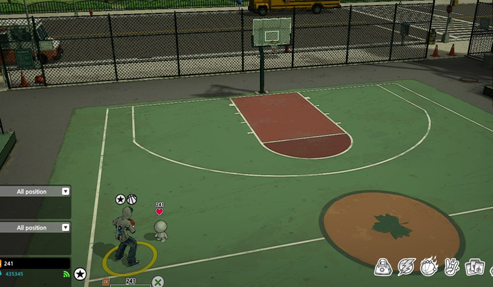 - Every toy will appear as below; 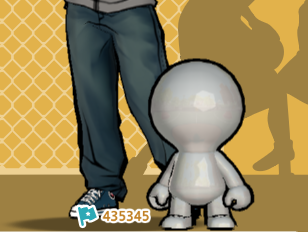 [6] Awesomium version update
- You can now view the Notice in Windows 10. 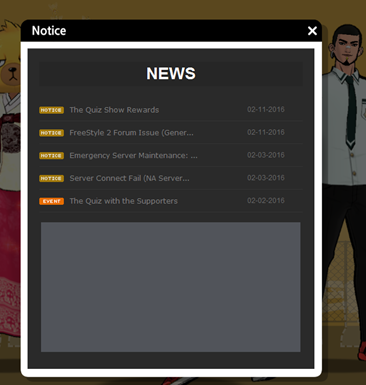 Club League Opening! This BIG chance will never happen again!
You will get 1500 Mileage when you achieve 10 wins in a row at Crew Match!
Do you know how much you need to consume Gkash for 1500 Mileage?
It’s 30,000Gkash! And there are Special rewards such as 50 Epic Coins and
Character Specialty Changer too. Don’t miss it!
Link: http://freestyle2.gamekiss.com/news/event/2898

Check out the new outfits available in SAKUN and Mileage shop!
Link: http://freestyle2.gamekiss.com/news/item/2894

Be as powerful as dragon in FS2 court with these Haaxsin Dragon masks only
available in Capsule for limited time only!
Link: http://freestyle2.gamekiss.com/news/event/2897

Never got the item you want in the Events? Now you can get the item you
want among 18 other items in Coin shop! You can collect the Coins by just
logging-in for 120mins or playing matches. Don’t miss out on this opportunity
to get various New Permanent FX items!
Link: http://freestyle2.gamekiss.com/news/event/2896

No teammate? Don’t be upset anymore. You can do Dirty Dance alone now.
Link: http://freestyle2.gamekiss.com/news/notice/2895